The Shocking Truth about PR, Publicity & The Media

I love the media.

Having worked in the industry for 17+ years, there’s one irrefutable fact about the press: Whatever the press says is the truth.

People just react favorably and without hesitation with information from the press.

Take a minute and think about it…..with all the talk of traditional media being dead, how many times have you taken what you saw on television or heard radio or read in the newspaper as the ‘gospel truth’? Even with the rise of social media, or maybe because of it, traditional media has taken up an almost reverent position in our mind…..depending on the publication or station, there’s no need to ‘verify’ nor is there any threat of ‘fake news’, what we’re told, is what it is. .

Even some marketing gurus who have been against the use of the publicity have changed their tune. You know…the ones who were all about ‘online this’ and ‘digital that’ in an effort to get you to buy whatever it is they were selling?  I mean, with  more than 3.5 billion active social media users and more than 50 million small businesses using Facebook Pages, it’s no wonder they’ve all now started utilizing press, radio, television, magazines and podcasts to share their message; because they know that anyone can make up a social media profile or a webpage and say they’re the best thing ever but you cannot make up a reputable media house saying that you’re the real deal.

I can tell you for me personally, I have always endorsed the power of publicity. It has and continues to be THE THING that helps me stand out in a noisy online world. Getting featured in Forbes, Huffington Post, Thrive Global and more has helped me get in front of and connect with a global audience. Without having to physically leave my home in sunny Trinidad & Tobago I’ve been able to touch the lives of persons in places like Australia, China, India, the UK, the US and across the Caribbean….best of all, because they’ve seen me in the media, they’re convinced that I can truly help them so they’re motivated to book a consultation or opt-in to my masterclasses. Some of them immediately go to social media to follow me and start liking, commenting and sharing my posts.

In an instant, I’ve influenced so many people and, in so doing, they’re ready to invest. I cannot tell you how many times that within hours of being featured, I get a message basically saying “You’re exactly what I need, take my money and let’s do this”.

The fact is using PR & Publicity really helps you to gain the credibility and trust of your audience, which allows them to purchase from you sooner, quicker and faster.

To prove this, allow me to share a little story with you.

Let me take you back to 2005 when I was a fresh-faced newbie, working at one of the top, internationally renowned advertising agencies. As the latest addition to their media department and this being my first job ever in the field, I was pretty low on the totem pole but I was entrusted to work together with the Media Manager on a major promotion for one of their top global brands.

You could imagine how excited I was and how important I felt.

Well that excitement quickly  turned to distress when that promotion was on the verge of being cancelled. Hundreds of thousands were spent on advertising, but people didn’t seem interested. I made it my mission to save promotion……I said to myself this campaign is geared towards young persons and at the time there were two up and coming urban stations who would have loved nothing more than to be associated with an international brand.

Now, while I was supposed to run everything by my manager but  I took it upon myself to do  two things:

1) I negotiated to have the announcers of these stations discuss the promotion during their usual morning show banter everyday for the duration of the campaign;

I figured if all goes wrong, what’s the worst that could happen……I’d be fired and black listed from the advertising fraternity *gulp*

Lucky for me and for the client, even back then I knew the power of publicity.

Sales skyrocketed overnight!! People could not stop talking about the promotion…..it went the 2005 version of what we call ‘viral’ today.

I swear, I walked into the office the next day and everyone was clamoring wanting to know how things turned around so fast? Of course, I was more than happy to tell them that the newbie who was being overlooked for so long was literally the reason why the promotion was a sudden success. After spending hundreds of thousands of dollars, it was the use of free publicity that saved the day.

It’s important to keep your eyes and ears open for opportunities and literally jump on them when they arise and most of all, harness the power of PR and publicity in your business because sometimes in marketing you may think you are doing everything right, but that simple shift can make all the difference.

Interested in learning how free publicity can work in your overall marketing strategy? I’d love to help.

Click here and we can hop on a virtual chat to discuss for free.

About the Author: Carla Williams Johnson

Just call me The CEO's Publicist I help CEOs get into the places and spaces that increases their visibility that help them hit those income goals they set for themselves and their business and I'd love to help you showcase and show off your business to the right people, the right way to make the money you deserve right now! My clients have been featured in notable publications such as Forbes, Entrepreneur, Business Insider, Huff Post, BuzzFeed, Thrive Global, Bustle and more so stick with me and I'll share innovative ideas and publicity tips guaranteed to help you increase your income and get you get paid for doing what you love. 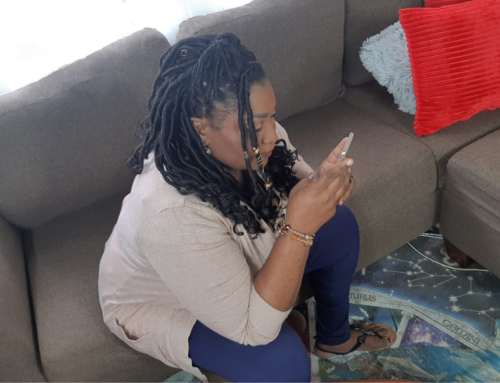 Distractions are Keeping You Broke Gallery

Distractions are Keeping You Broke 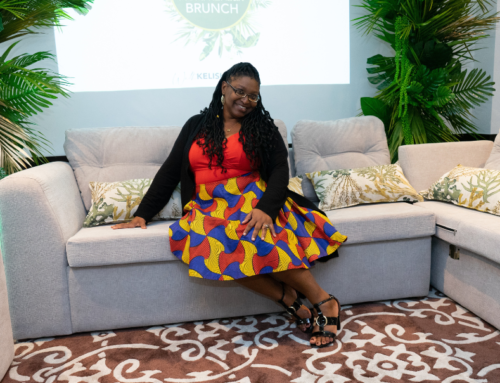 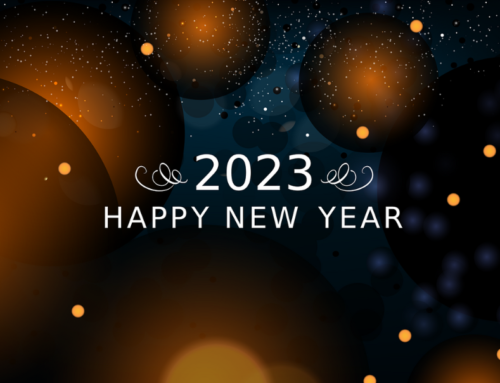 Time to Shake Things Up!! Gallery

Time to Shake Things Up!! 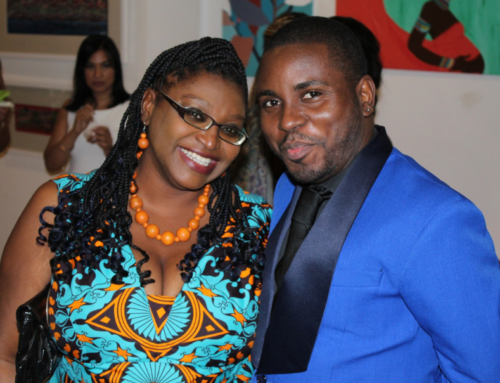 What I Accomplished in 2022. My End Year Review (& Christmas Greetings) Gallery

What I Accomplished in 2022. My End Year Review (& Christmas Greetings)